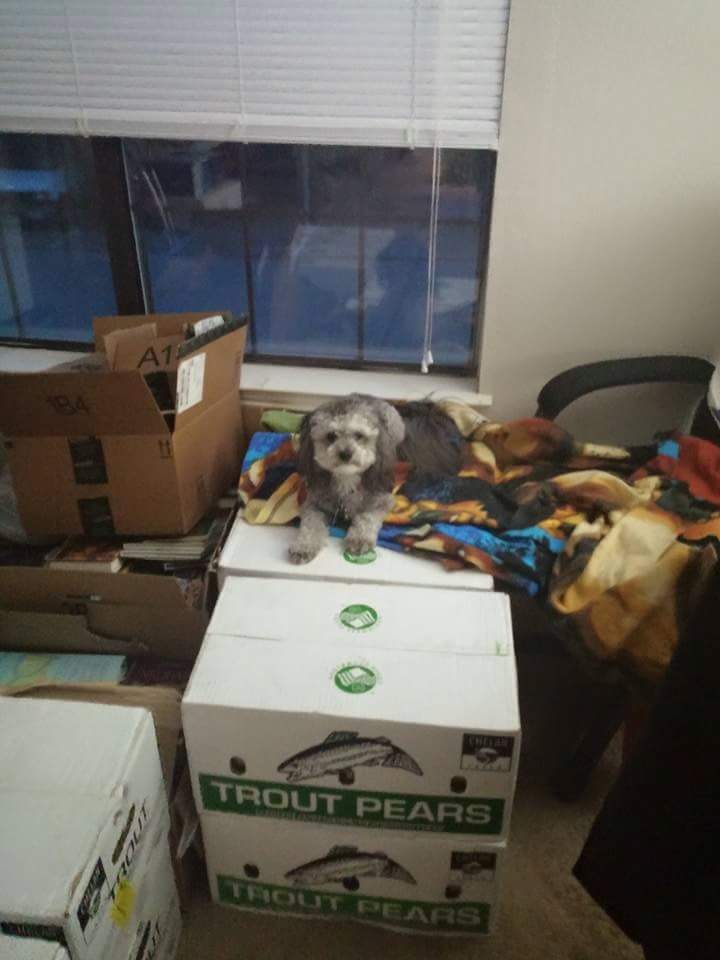 I’ve been doing a lot of packing and unpacking lately. As I packed, I considered what I would keep and what I would not. This entire process makes you aware of all the stuff you own. Not everything I had was valuable. I ended up gifting some of my clothes to friends while other objects I just threw away.

Some pieces were too worn to reuse or simply were just crap. It’s hard for me to throwaway anything. I’m the type of person that likes to repurpose things. I tend to keep things I think I can fix or reuse. Most of the time, I do. Unfortunately, a lot of these items were not salvageable.

Sometimes it’s better to let go of some items than to keep them in disuse. I had a few outfits I couldn’t use anymore due to my breast reduction surgery last fall. I was able to gift these to some of my friends who were a similar size. They were very happy to take them. I was thrilled to know that these outfits were going to a lovely home. There are times when people get too attached to certain items. Maybe that item has a special meaning to you or maybe you’re like me and you make plans for these items then realize that it’s been 2 years since you’ve acquired it and you’ve done nothing with it. It’s just there, sitting in your closet feeling unfulfilled. Do you want to do that to your stuff? I don’t think so. At least I didn’t. I’m glad that we moved. It’s made me think about what I purchase and if I’m going to actually use something instead of needing everything.

7 thoughts on “Did You Know? – Learning to Let Go”