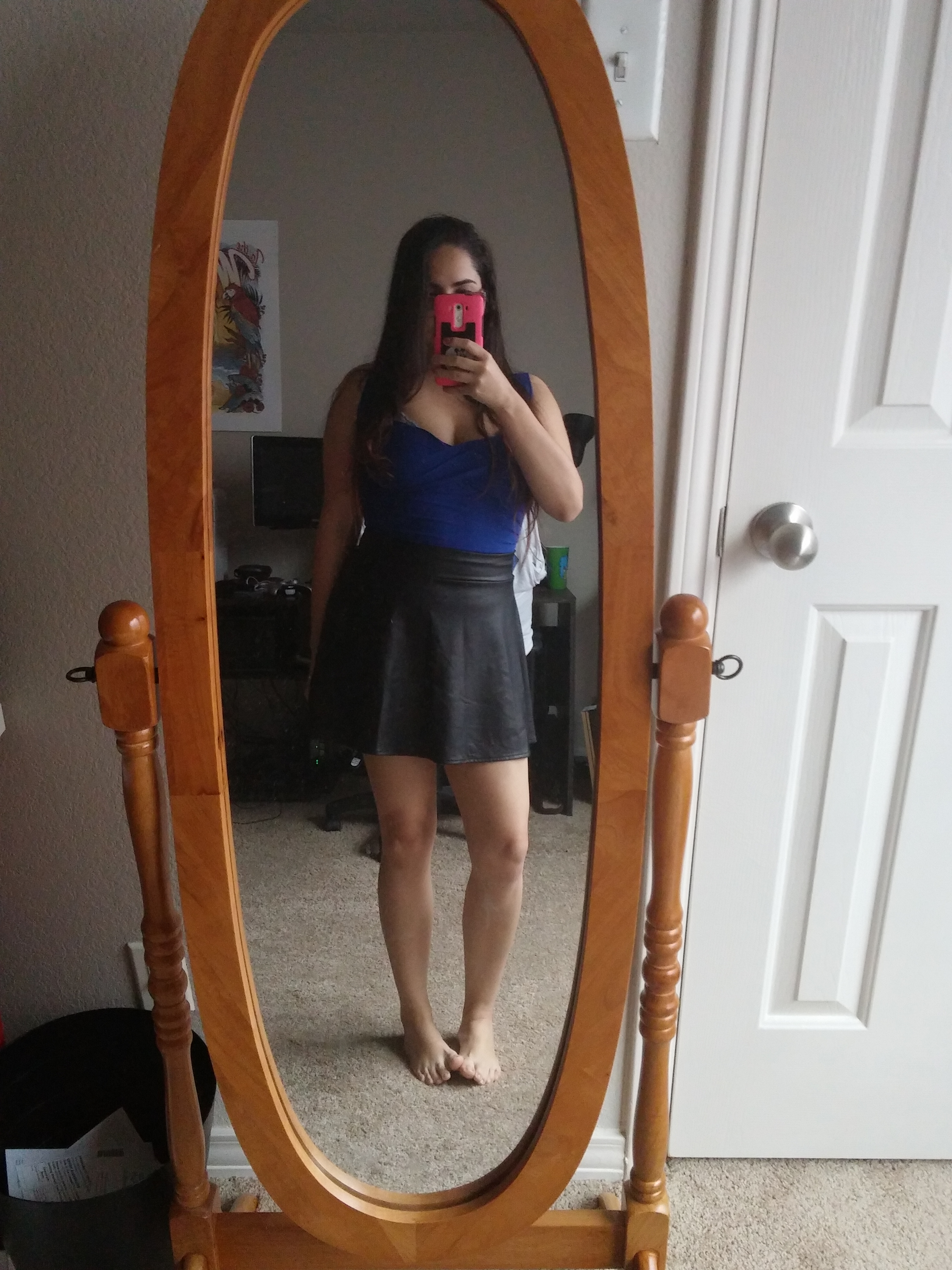 That’s right. I had a breast reduction. I did. It was a pretty intense experience and I had been keeping it on the “down-low” for a while now. At first, I was genuinely afraid of what others might think of my breast reduction. I’ve always been busty. My breast developed from the ripe ol’ age of 8. I deemed and described as the “Girl with the big boobs and glasses”. And as insulting and somewhat shallow that characterization may have seemed, it somehow became part of me.

The main reason I went ahead with a breast reduction was my health. I am a whopping 5’1 and wore a 38 F. Yes, not Double D’s, not Triple D’s, but F. I’m pretty small. I never realized how small until I got them reduced. In retrospection, I should have done this a long long time ago. But I was scared. I was afraid of becoming someone I was not. I was constantly told how lucky I was and how some women PAID to get be somewhere near my size. I was worried that I would become unattractive and somehow less of a woman.

I’ve been meaning to write a post about this for a very long time and I apologize if my thoughts seem a bit scattered. I just figured that if I kept putting it off, I’d never write it.

I also have a herniated disk that pinches my sciatic nerve. Let’s just say, that pinched nerves are not very fun. It was mainly this situation that left me with no other choice. All of my doctors decided that a reduction would greatly improve my quality of life and they were absolutely correct. My life is better. I feel better. I am better. Did you know that there are things called “bralettes”? I had no idea! They’re adorable! I OWN 12 now!

But I digress, it was a hard decision to make but it was the right one. I was fortunate enough to have my insurance pay for it. I had gone through physical therapy and exceeded the overall requirements for the procedure.

After a few months, 3 to be exact. I feel amazing. I am a better version of myself and I am glad I took the plunge.

I’ll write a more detailed blog about recovery and the surgery soon. I just wanted to get the ball rolling.

Here’s a few pics I found on my phone. I’ll add better ones later. Yes, some are of my face. Cause why not?!

6 thoughts on “I got a breast reduction. What?!”